As always December moved pretty quickly, but this was one of the best Christmas seasons that I could remember. Angie held down the fort at home while I worked, she took care of getting gifts for people and keeping things flowing around the house. Seneca started to understand Christmas a little more and recognized Santa Clause. We took her to her first movie on the day after Thanksgiving and she loved it, it was ‘The Grinch’. We’ve been visiting the aquarium quite frequently on Sunday nights and the kids absolutely love it.

Seneca is sweet as can be, she loves to entertain us and she is learning lots of new words. She loves to hang out with her Daddy and we are like peas in a pod. Whenever I go work on my computer or shovel snow outside or work on projects, she is usually right by my side. Ever since Halloween when we had our ghost projector, she loves to explore the house and look for ghost with me, she says ‘I see ghosts’. She still really loves Fairies, Minions, Lion King and Snow White.

Liam had an amazing birthday, we went to CousCous and then to the Christmas in Color light show in South Jordan that was such a blast for the kids. We had a few Christmas parties to go to but overall it didn’t seem to hectic or overwhelming. I took him to see the Bumblebee movie and he loved it, we spoiled ourselves with popcorn and then went to eat at Rumbis afterward.

CHG threw an amazing Christmas Party for the kids on December 7th, they did a great job with fun activities for the kids and a delicious breakfast. We spent some time there instead of rushing through it. They also did a great job with the Company Party however for some reason I didn’t feel all that great and didn’t say out too late. On Dec 14 we had our Trial and neither Liam’s birth mother or father showed up. The mothers rights were terminated so we never have to deal with her or her family again, but the trial goes on for Zach. New Years was pretty mellow, we had Jaron and his family over for a bit, along with Marcus and his new girlfriend. Not much happened and we all went to bed early which was great and gave me time to work out the next day and feel productive.

I decided to take off work Dec 21-Jan 2 so that gave me a very long break and it was much needed. I spent a lot of time with the kids and knocking off chores and reading books. By the time I came back on Jan 2, I felt absolutely refreshed and have such energy for this year and I’m feeling more ‘goal oriented’ than ever. I’ve been spending a lot of time working on my spreadsheets and building a pathway to residual income. I’ve learnt so much over the past year and read so many great books on investing, which of course has a lot of chunks of wisdom that pass over to the rest of my life. I’ve got some tough goals ahead of me but I’m ready to jump in.

Yesterday I did the training for The Sharing Place which was quite an eye opening experience as I though it would be. It seems like an amazing charity and I’m sure it will be humbling, heart warming and rewarding to work there over the next year. So many people (volunteers and coordinators) shared their stories yesterday and I met some of the great people volunteering. Earlier in the week I told Liam I would be helping some kids who had lost their parents and he was moved by that. He told me yesterday “I hope you can help some kids that are sad” then gave me a hug and a kiss. 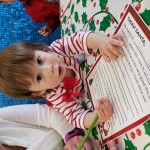 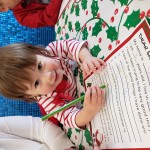 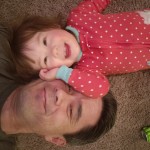 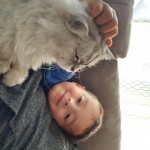 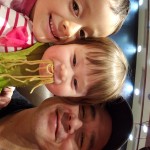 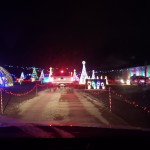 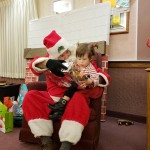 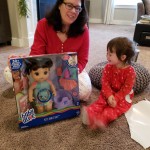 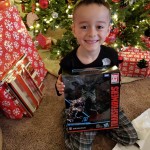 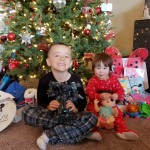 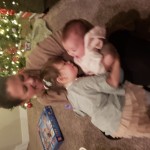